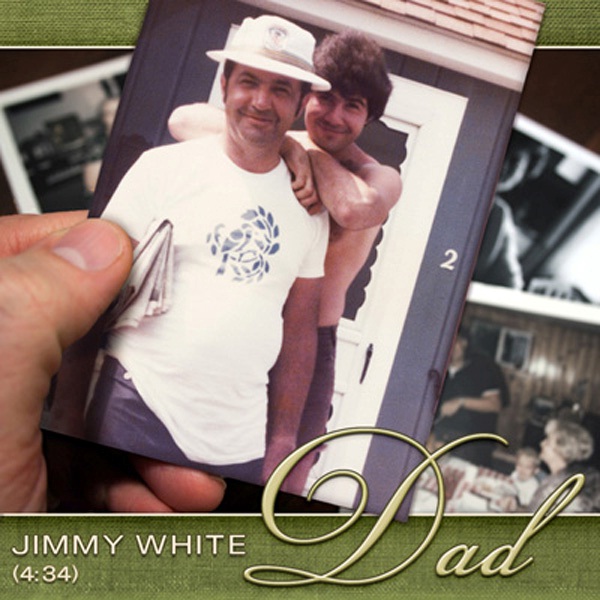 Jimmy White really delivers the goods on his new Ballad “Dad”. Opening with a nice piano figure, “Dad” has a very sentimental reflection on his father, and it is one with which most of us will be able to identify. With lyrics like “No one stronger, no one wiser,” Jimmy’s vocals are so full of emotion that at times it seems as if he’s about to break down as he sings the song. This is a beautiful track with full strings sweetening the mix, and the lingering piano figure on the end reminds me very much of “Dream of the Return,” by Pat Metheny and Pedro Aznar. White’s timing of release is brilliant, and so is this production. The electric guitar has a bright tone, but it’s not abrasive. “Dad” will touch many people who love their fathers and even some who don’t. It’s the perfect song and gift for Father’s Day. 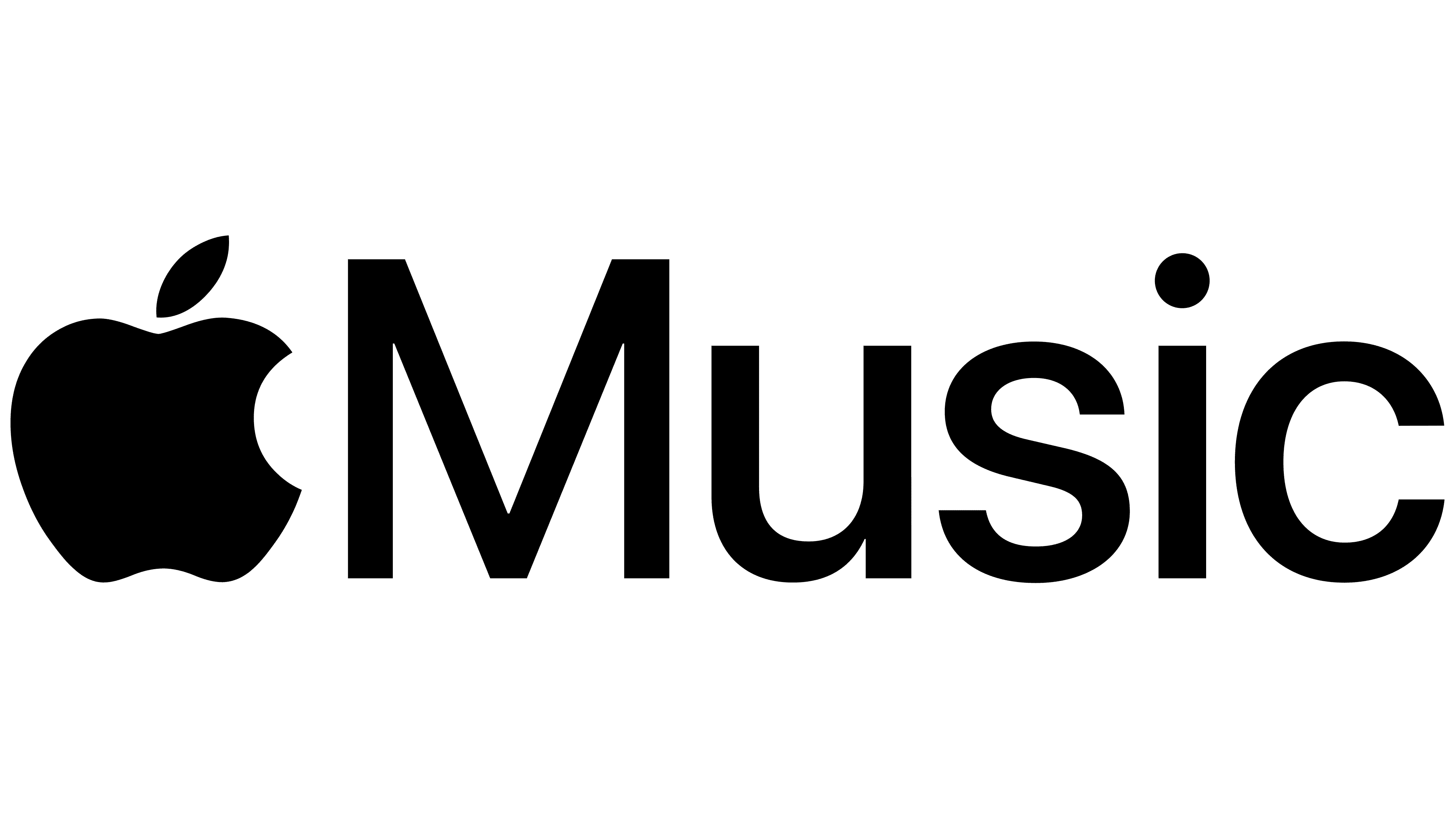 On Father’s Day, so many of us wish to show our love and gratitude to that one special man in all our lives, our dad. It is with this in mind that 828 Records is pleased to announce the radio release of Award winning AC artist, Jimmy White's Father’s Day tribute single, “Dad”.

According to White, “I wrote it for my father, James R. White, the "only hero I've ever had"”. White continues, “I hope people will play this song for their father all throughout the year for all different occasions and reasons, or maybe for no reason at all other than they want to express to their dad how much they love him. And that, of course, should be every day, or as close to it as we can come.”

In recent years, acclaimed singer/songwriter White has garnered an impressive four New Music awards, including 2012’s Male Artist of the Year, along with three Best Male Artist awards from the IMN. He also accepted a Best AC Group/Duo award in 2010 with powerhouse vocalist and Music City favorite Jonell Mosser for their hit “Just What I Need.”

Jimmy White’s 26-song, double disc album Two Cities, which he recorded in Nashville, TN and Buffalo, NY has been receiving rave reviews since its September 2011 release. The album is available for download through all major online distributors and in stores worldwide.

"Two Cities, a double album by multi-award winning Jimmy White, is a remarkable creation by a man with a pure voice. White is not a shouter, not a screamer, but a complete crooner within himself. Two Cities is one of the best albums of the year.” John Shelton Ivany, JSI Top 21.

For more information or interview requests, contact Steve Baker at 828 Records at 828MusicGroup@gmail.com.